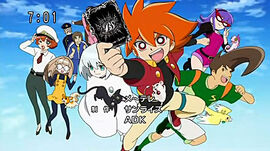 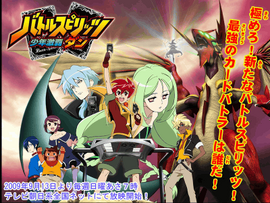 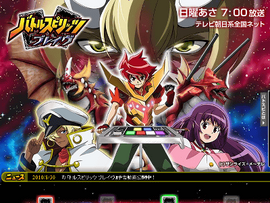 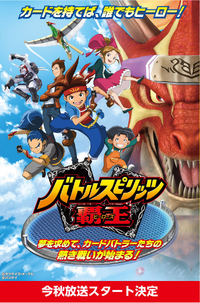 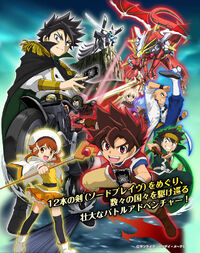 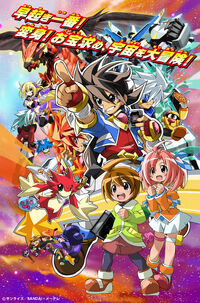 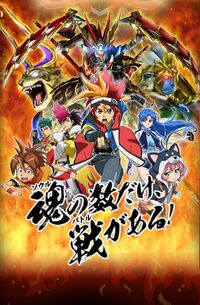 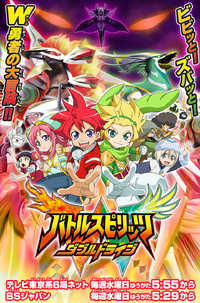 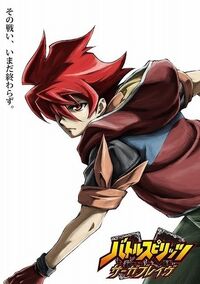 Battle Spirits: Garrett of the Revolution