In the near future, a battle card game known as "Battle Spirits" had gained popularity, and sparked a major movement. The Butler had waged a war in various locations, called "Battle Spirits Warring States Period." All six colors -Red, Blue, Yellow, Green, White, Purple had fierce mortal combat with rivals to manipulate each attribute decks. That is exactly rivalry of local warlords. Obstinacy and obstinacy collides in order to gain the victory through the battle! A friendship sprout! Who on earth will win the world of this Warring States?! 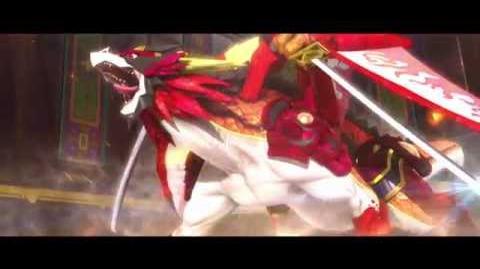