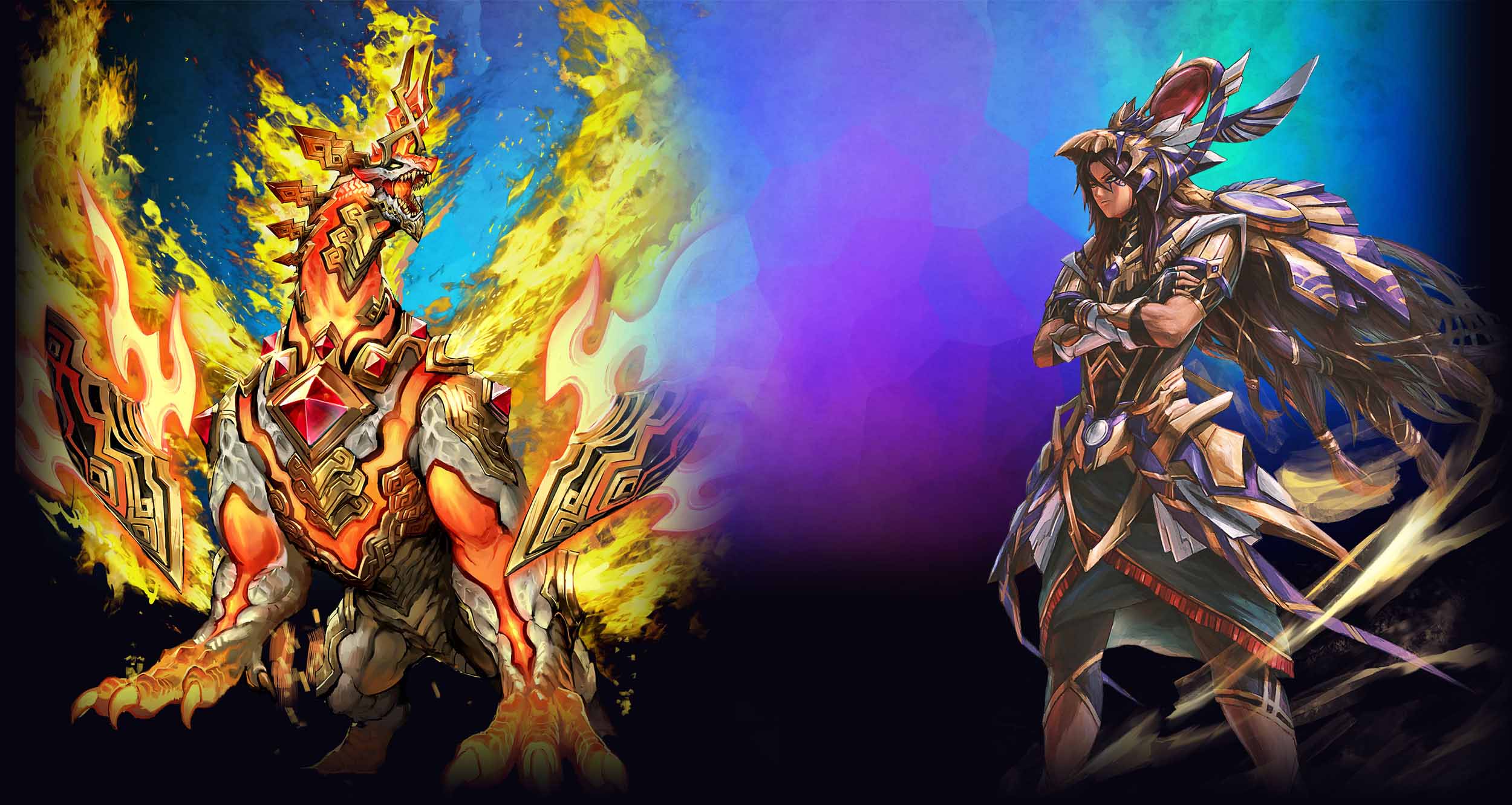 Helloooooo all those people who play battle spirits/roleplay/both! Me and my friend are seeking roleplay members as we are small so yeah! Here's the Plot:(I did not make this, give all the thanks to LeonLancer AKA Atsushi Tachi who is also the rp thread page owner.)

The 12 Reverse Zodiac Braves have appeared in a different dimension but they have been scattered. A group want the 12 Reverse Zodiac Braves to destroy this dimension and move on to the next. The Sengoku Six Generals did not want this so they decided to oppose the Braves. As the Battle was arduous, each side exhausted themselves but the SengokuSixGenerals managed to win by combining the rest of their powers which defeated the Braves. The downside to this was that both side reverted to their card forms! So, The SengokuSixGenerals passed on their powers to Ten Chosen ones that became the TenSwordsSaints. These Saints have went into the human dimension and have lookd out battlers who could use their powers effectively. Now, these Saints won't be going in empty handed as they will be assisted by Strong Sword Braves! Now the Braves are re-turning as they are in various worlds looking for battlers full of maliciousness and greed in order to manipulate them to defeat those who defy them. The Mission for The Battlers chosen by the Saint and Sword Brave would be. . . Defeating the 12 Reverse Zodiacs! The mission for the Braves is opposite as they want to cause calamity and re-make dimensions in their image!

Hooked so far and you have questions and/or you wanna join?!

~1 why are you bothering us

What do you think?