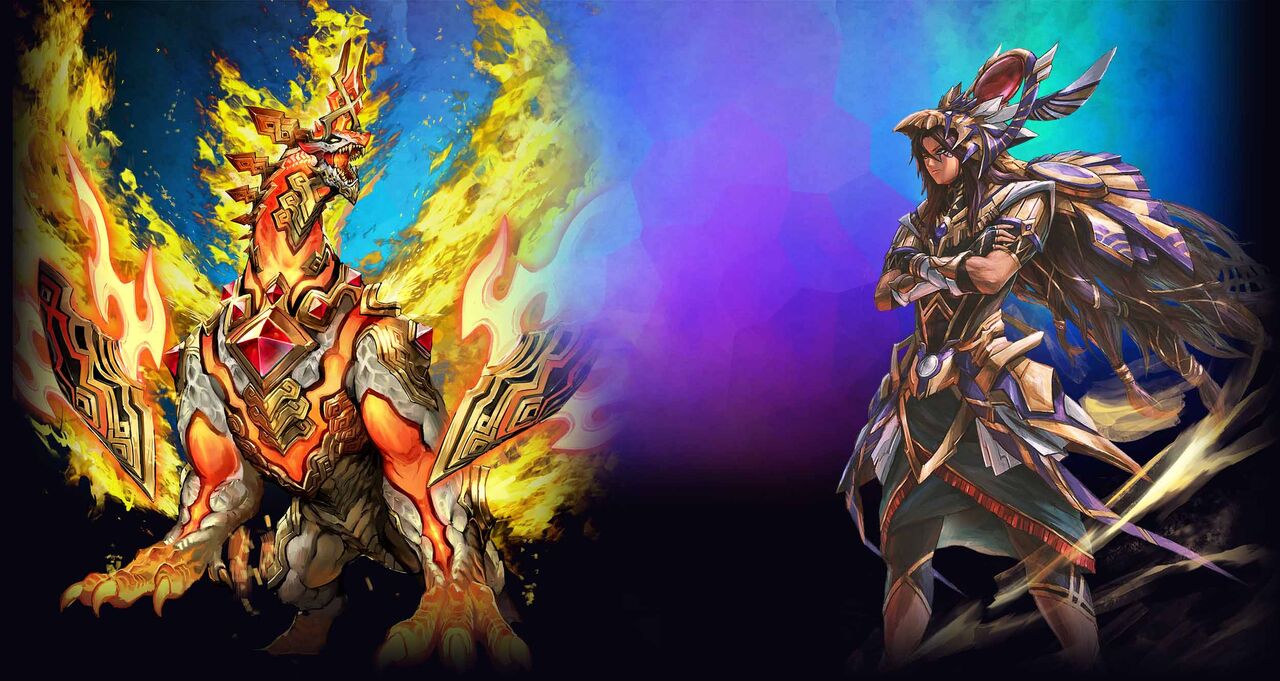 I recently found out that the phrasings 相手のスピリット1体のコア and 相手のスピリット上のコア are actually significantly different. Probably not a good thing that I only just noticed, seeing as that means the translations are slightly off. But the "remove cores" category is fixed now. Anyway, figured that if I was oblivious to this, somebody else probably was too. So here's a guide to the wording on core removal:

So, typically "any" and "an" aren't much different when only one core is being moved. But when Charge/Charge-like effects and Dispersion come in, that's where things get tricky.

This is some super technical stuff, but it does matter. If you want to take advantage of these phrasings, make sure your opponent understands the difference as well.

This one I was aware that, when charged, would end up removing from multiple targets, but I didn't know how to phrase it in english. I almost went "A core from opposing spirits" but that's make people think "one from each" so I aborted it

What do you think?